Difference between revisions of "Landscape" 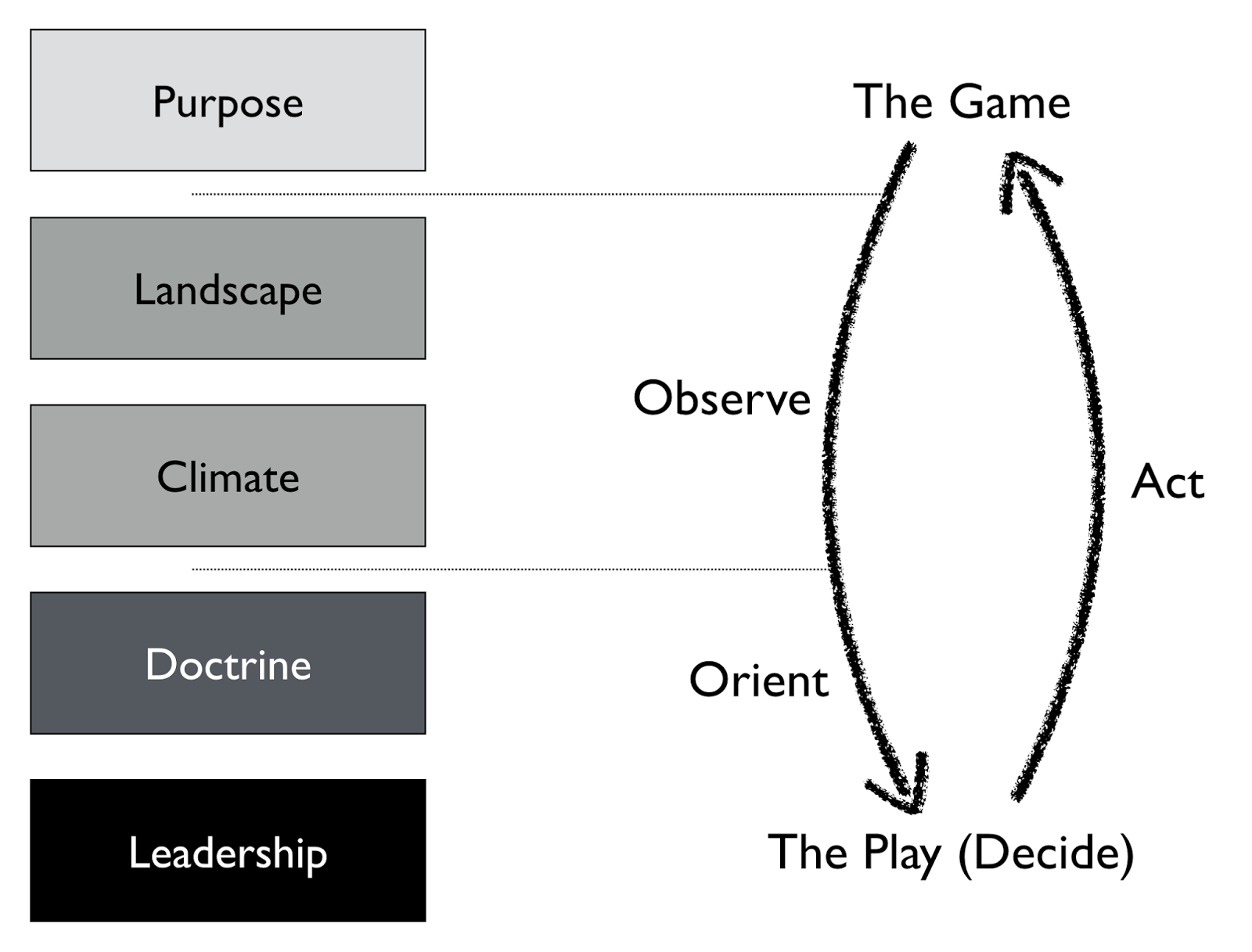 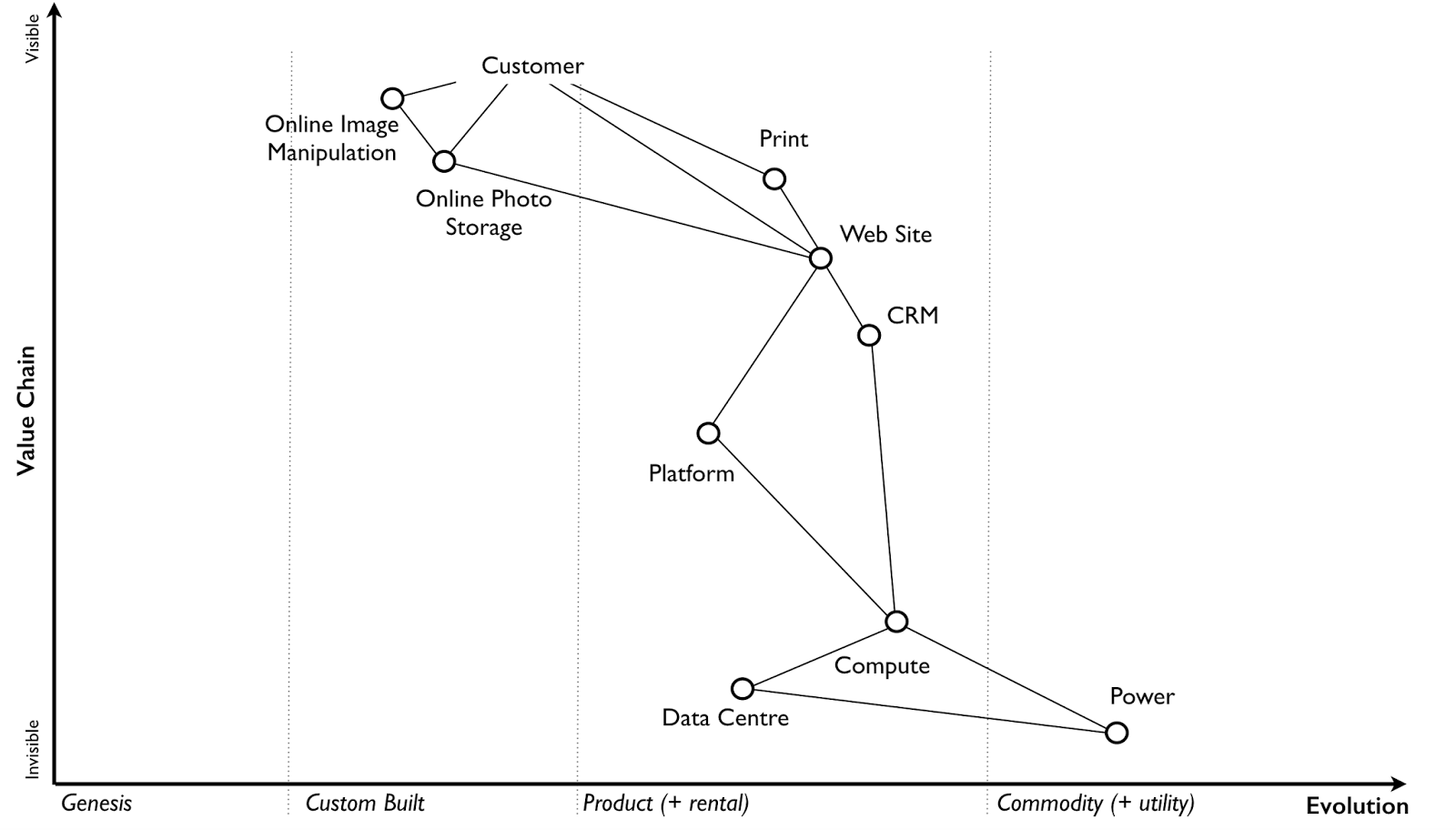 More specific guidance can be found on the file:Mapping cheat sheet.